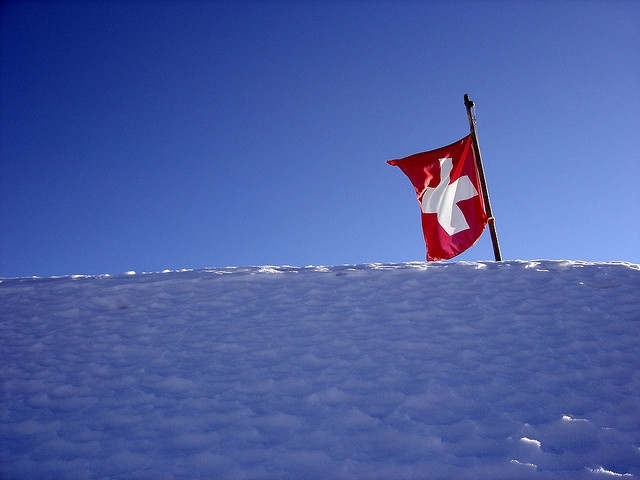 Blue-sky science – not just aerosol physicists studying clean air in optimal conditions (which is pretty much exactly what I do). Photo: Flickr, Falke Landeman

This August I started as visiting scientist at the Paul Scherrer Institute in Switzerland. My project focuses on understanding how, when and why vapor molecules form clusters and aerosol particles. The project is funded by the European Comission’s Horizon 2020 programme under Marie Sklodowska Curie actions. Horizon 2020 is the EU’s biggest investment in research and innovation so far (total 80 billion euro), aiming to drive economic growth and create new jobs. “The goal is to ensure Europe produces world-class science, removes barriers to innovation and makes it easier for the public and private sectors to work together in delivering innovation.”

Named after the role model of all nerdy little girls (and hopefully some boys also), Marie Sklodowska Curie actions (MSCA) have a strong focus on training and mobility, either between countries or between sectors (e.g. science to industry). According to the MSCA website, the calls are open to all disciplines, from blue-sky science to applied research, with a ‘bottom-up’ approach.

At the same time many countries (incl. Finland) are drastically cutting their support for science, especially fundamental research, and shifting the focus from a broad spectrum of disciplines to just a few focal areas, expecting to get more profit for less investment. We all know this is not an equation that holds. Critical voices have emerged to claim that in the long run blue-sky science might pay off better for the society than applied science alone.

Being in the lucky position of having secure funding for next 3 years (which is pretty much as-good-as-it-gets for an early-career scientist) makes it possible to concentrate on writing articles and worrying about experimental setups, instead of writing applications and worrying about future. It also allows taking a bit more risks (on how to spend your time and effort). And this is something which might increase the future profit. 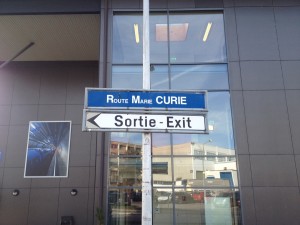 My current residence by the Marie Curie road at CERN.