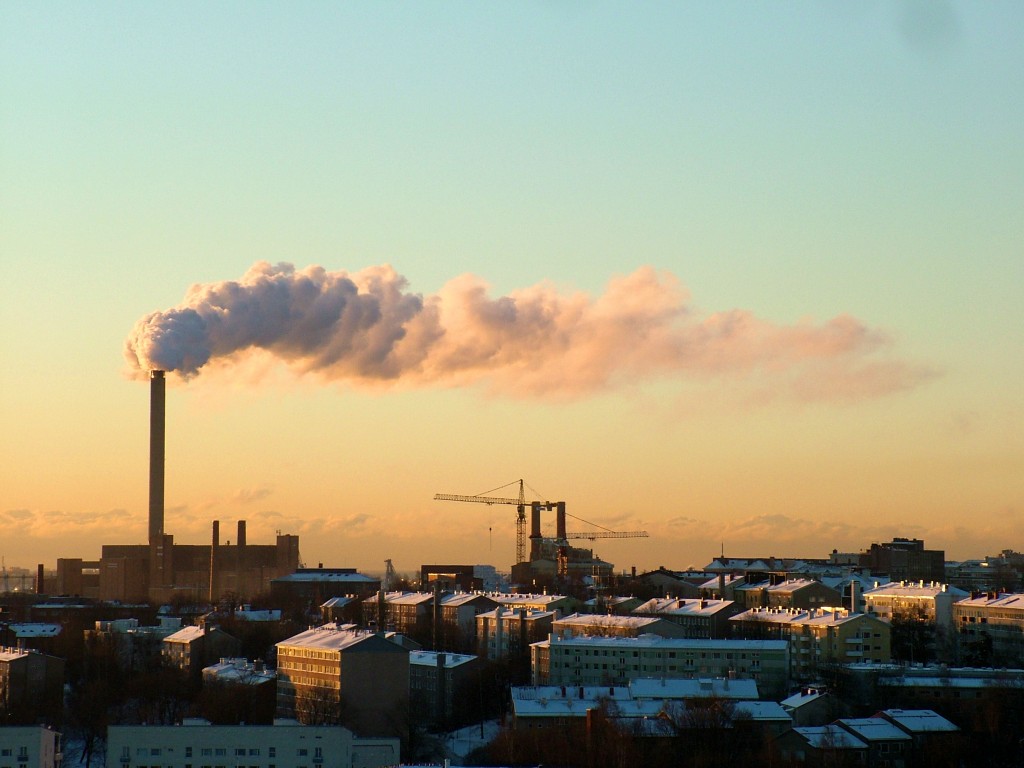 According to a recent report from the World Health Organization (WHO), air pollution is the biggest environmental cause of death [1]. Solving environmental problems is always complex including political and socioeconomic factors, but let’s approach this problem like we learned to tackle physics problems in school:

1) Read the problem carefully through.

2) Draw a picture of the situation. 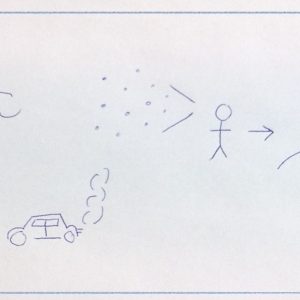 -People use cars and consume energy.
-Cars and power plants emit gaseous and particle pollutants into the air.
-People breathe the air with the pollutants.
-Pollutants cause acute and chronic health effects leading to increased mortality.

This is what researchers are doing. They measure where and how much particles are emitted, and how they are transported in the air and into our houses. They try to solve how and what kind of health effects inhaled particles cause and which kind of particles are harmful.

The work is progressing: “The new estimates are not only based on more knowledge about the diseases caused by air pollution, but also upon better assessment of human exposure to air pollutants through the use of improved measurements and technology.” Airmodus makes instruments for the scientists to measure airborne particles, even the very smallest ones, which also could to be harmful for the human health.

This is often problematic as there are many kinds of pollutants, and measurements are sometimes not comparable. For instance, aerosol particle concentrations can be measured both as mass or number concentrations, which are usually not directly interchangeable units. Exposure studies and health regulations are mostly done for PM1 or PM2.5 (total mass of particles smaller than 1 or 2.5 μm), which is not representing adequately the smallest (often most numerous) particles. Airmodus participates in the groups which discuss harmonization the particle measurement standards.

Even without a completing steps 4 and 5, we already know enough to say that we need to reduce the emissions and/or introduce cleaner technologies to improve people’s health and the environment.  “Reducing air pollution could save millions of lives”, says WHO [1].

You can try this approach also for the climate change problem. Or you can do the opposite, as this guy on the video, who took the scientific facts off the climate discussion by doing risk analysis only.

Can we afford to not tackle these problems?